Taiwan Patient Safety Culture Club (TPSCC)
Appreciated all friends who came to the premiere and witnessed a precious moment in history!

The chairman of the board, Dr. Zhan Liao Mingyi, has promoted patient safety in Taiwan since 2005. With the fight by the Taiwan Patient Safety Culture Club (TPSCC), the world exclusive documentary "To Err is Human with traditional Chinese subtitle (Chinese translation: 人非聖賢，孰能無過)this afternoonwas screened in KbroCinamas of Taichung. Nearly 200 medical workers from major medical institutions across the country showed up to support the safety of patients. I hope that through the video the doctors will be reminded to find potential errors and improve them from the medical system to reduce preventable deaths. Patients and their families also can understand the doctors` contribution and efforts about saving people, improving and strengthening the relationship between doctors and patients, so that it can make Taiwanese medical environment safer and better.

Chairman Zhan Liao Mingyisaid:"Healthcare is not as safe as people imagine. The importance of understanding the safety culture of patients is the national campaign.By learning from mistakes self-improvement of health awareness and active participation in health care are required for both doctors and patients. Taiwan has a lot of room for improvement. I hope that patients and their families can actively participate in health care and promote communication between doctors and patients. Only by cooperation and trust between doctors and patientswe only cancreate a safe healthatmosphere for patients so that Taiwanese health carecan be more transparent.

Thedocumentary“To Err Is Human”adopts a quiet and peaceful approach,making the argument that "everyone may make mistakes". The film emphasizes bravery and rationality in facing medical conflict. It also recommends to find out errorsin the system and forgiving those who make mistakes. There were only 10 times of broadcasting rights for traditional Chinese version. In addition to the premiere in Kbro Cinemas in Taichung City, it was screened in hospitals across the country such as Taichung Veterans General Hospital, Chung Shan Medical University Hospital, and Hualien Tzu Chi Hospitaletc.. For some sessions free tickets were allowed for citizens. People, who are interested in, can contact directly with the hosting hospital.

Thanks to Apple Daily and United Daily News media for reporting.
Thanks to Zhan Liao Mingyi,Taiwan Patient Safety Culture Club for providing information. 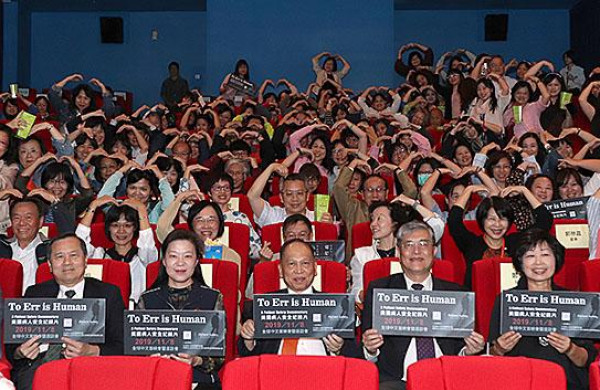 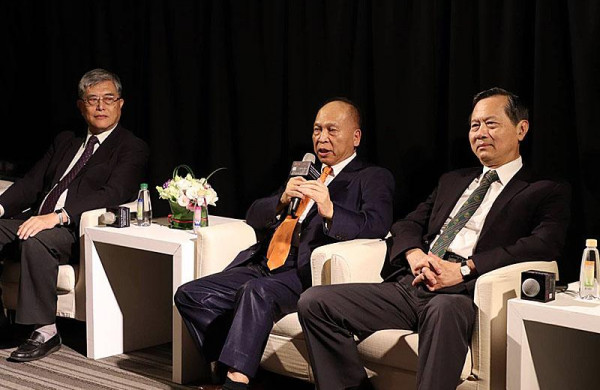 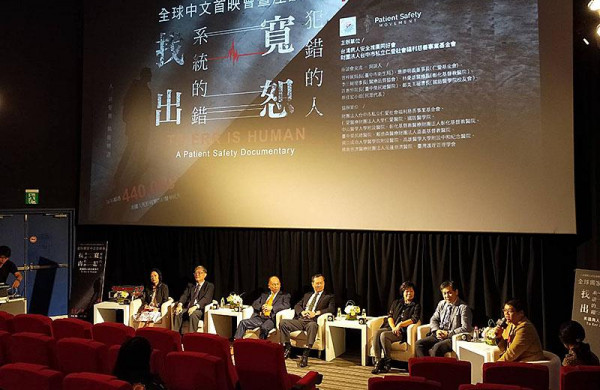 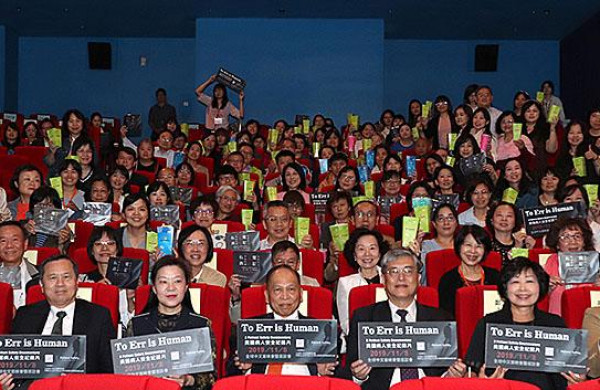 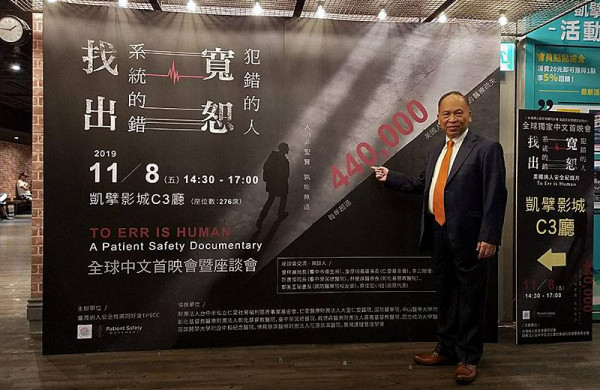 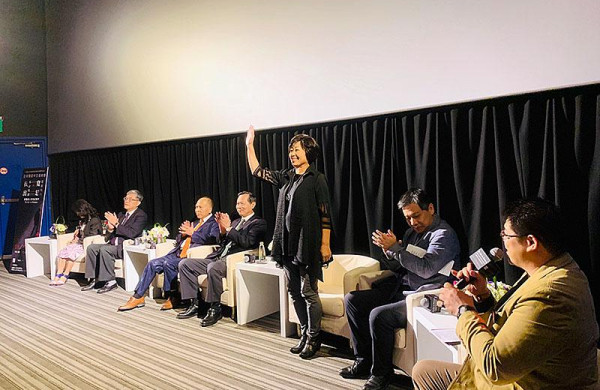 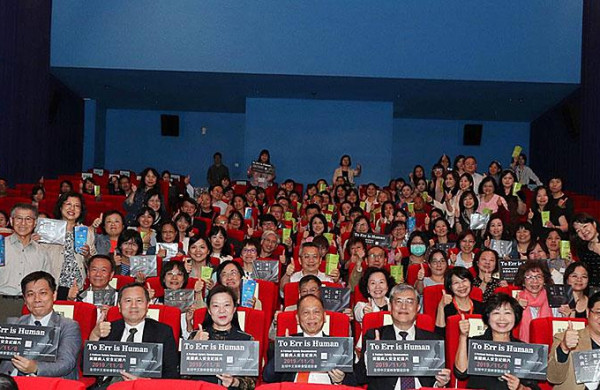 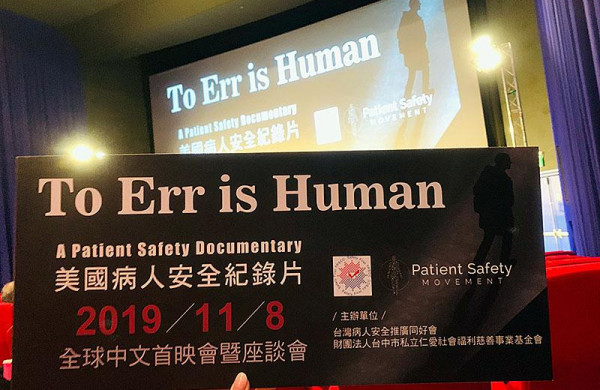 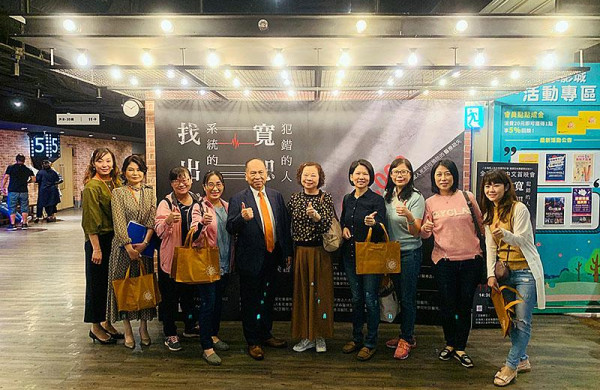 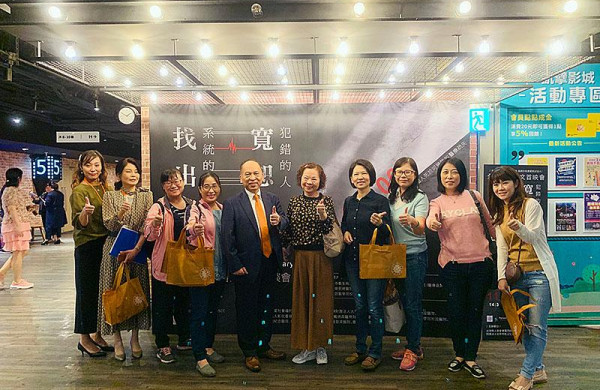 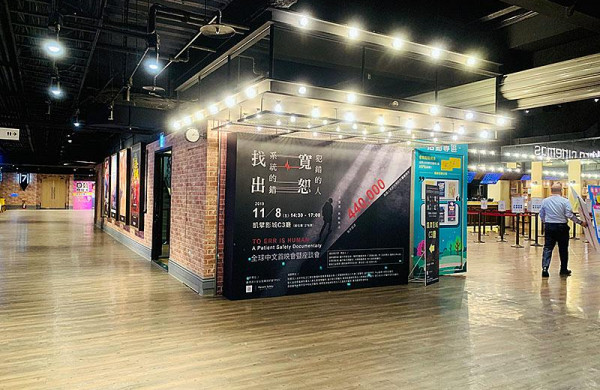